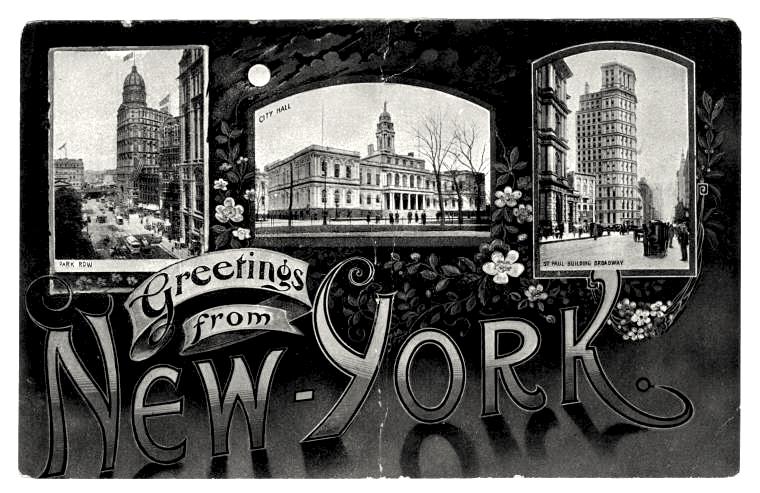 What Does Cannabis Marketing Look Like in New York?

Now that medical and recreational dispensaries are open, cannabis marketing in New York is top of mind for retailers, producers and ancillary services. Cannabis marketing in Massachusetts is rich in opportunities for retailers, producers and ancillary services to celebrate Bay State culture. 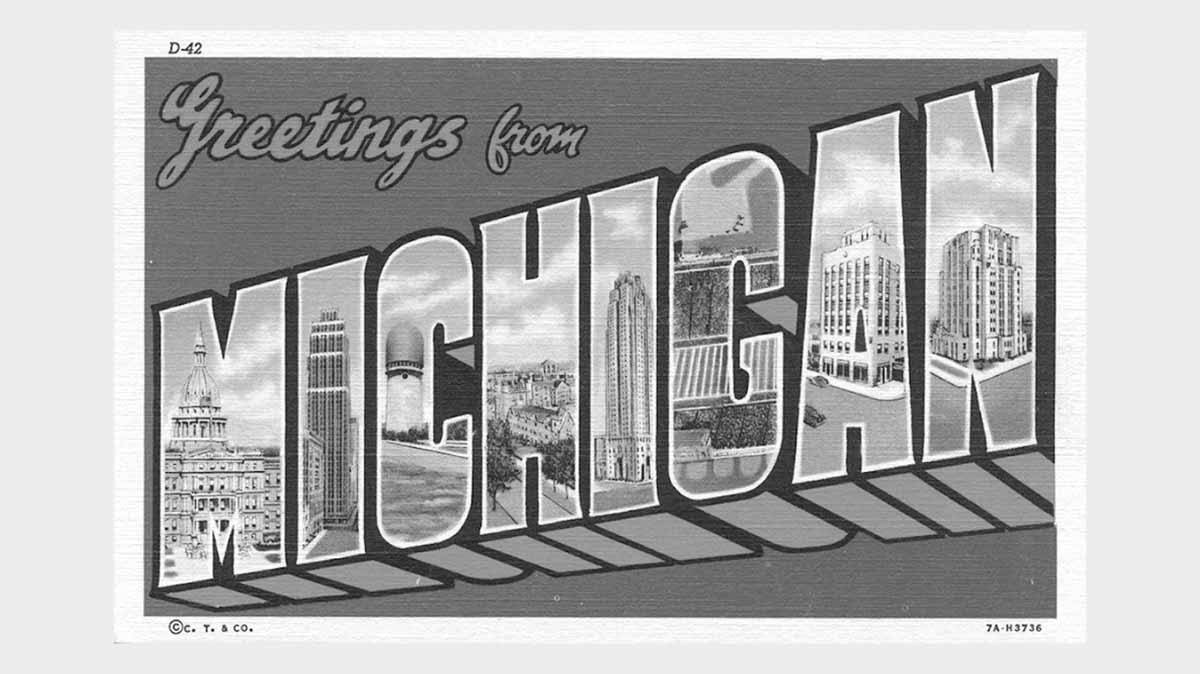 The Wolverine State was the 10th in the country to legalize recreational cannabis, with the market opening on December 1, 2019. Michigan had previously legalized medical cannabis in 2008, though it wasn’t until 2016 that medical dispensaries were able to operate fully above board. Detroit, the largest metro in the state, only just approved recreational cannabis sales in the city in April of 2022, however. As Michigan’s legal cannabis market continues to unfurl, dispensaries and producers alike are finding new opportunities for growth. 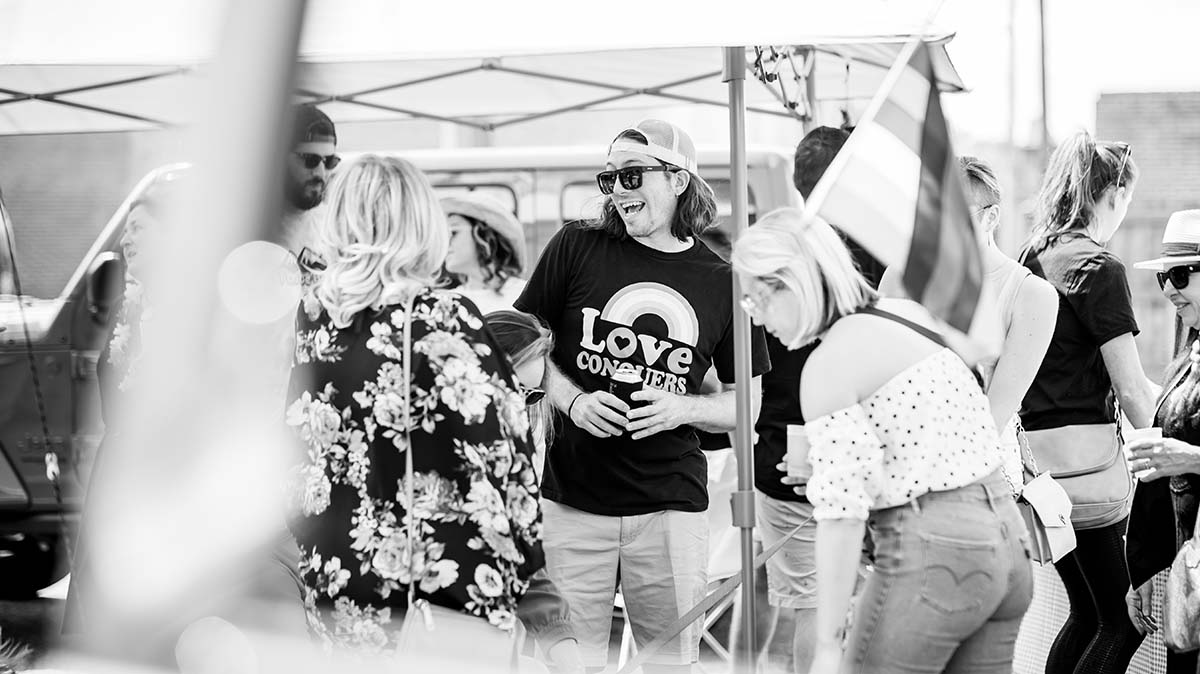