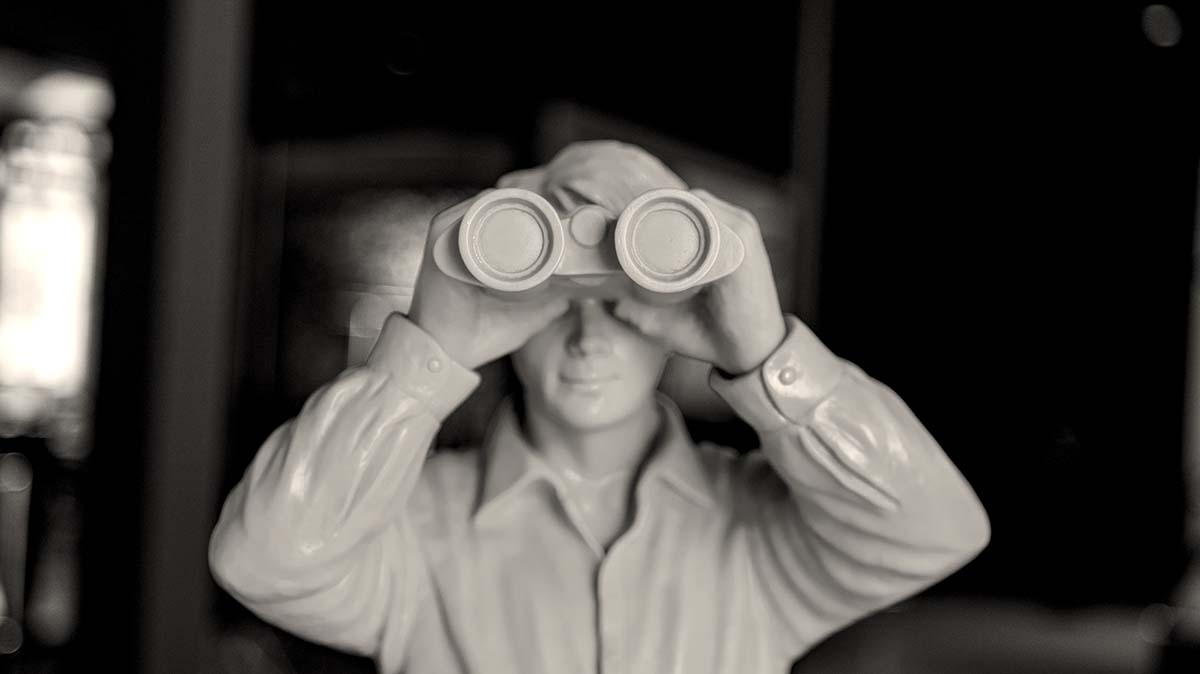 Meghan O’Dea is a versatile writer with nearly a decade of experience covering the travel, outdoor and cannabis industries, as well as in digital and content marketing. She prides herself on finding the exact right voice and angle for any given project and on research expertise honed from her years in academia. Meghan specializes in both big-picture content strategy and detailed technical skills like search engine optimization, all without losing sight of distinctive and creative brand messaging.

Prior to joining the Grasslands team, Meghan contributed to publications including Fortune magazine, Uproxx and Lonely Planet. She has also earned bylines in The Washington Post, Playboy, Bitch magazine, Nylon, Willamette Week, Yoga Journal, Subaru Drive Magazine and Different Leaf, amongst others. Meghan holds a master’s in creative nonfiction from the University of Tennessee at Chattanooga and was a visiting scholar at the international MFA program at City University in Hong Kong. She has also taught writing at the college level and guest lectured on topics such as literary citizenship, urban history and professional development for writers at conferences and universities throughout the United States as well as Madrid, Spain.

Super inspired by: Women like Isabella Bird, Uschi Obermaier and my maternal grandmother, who dared to travel the world even in eras when global adventures went against the grain.

When I’m off the clock (in five words): Books. Long walks. Architecture. Mixtapes.

The cannabis industry has continued to grow nationwide at a steady clip, in both economic scale and cultural clout. But the picture can look quite varied from state to state and country to country, given the wide variation in market maturities and regulatory details.

Getting a practical snapshot of the current state of the cannabis industry requires not just the latest data, but also a certain level of intuition and nuance. So where are we at in 2022? This is the latest.

NORTH AMERICAN CANNABIS IS HEATING UP

At the end of 2021, the North American legal cannabis market was estimated to be worth $15.2 billion, or about 74% of the overall global market. It’s estimated to more than double in size over the next six years, with projections suggesting the market could be worth $38.2 billion by 2028.

Increasing awareness of and access to CBD products helped drive market growth in 2021, a trend sure to continue as cannabis and the wellness industry continue to overlap. But other hemp-based, THC-free products like Delta-8 have also experienced a meteoric rise, particularly in prohibition states where hemp-derived alternatives to recreational or medical marijuana can slot through legal loopholes.

Meanwhile, all eyes are on which states could join the legal market next. New York, New Jersey, Virginia, Connecticut, and New Mexico all ended prohibition in 2021. Rhode Island made the leap to legal in May of 2022. This year could also see Missouri, Ohio, Arkansas, Pennsylvania, Florida and Mississippi either legalizing, opening formerly medical-only markets to recreational, or advancing advocacy efforts. All of this legalization effervescence is ushering in even more localized marketing for dispensaries and cannabis brands eager to distinguish, say, Massachusetts strains from California flower, or to connect Florida’s unique landscape to different cannabis flavors and effects.

ROADBLOCKS REMAIN FOR US CANNABIS COMPANIES

The state-by-state legalization momentum is also opening up increased discussion about interstate commerce in post-prohibition regions with multiple adjacent legal states, like New England, the Mid-Atlantic and the West Coast. The feasibility of out-of-state imports and exports hinges in large part on federal law, not only in regards to the DEA but also financial policy.

Expect the SAFE Banking Act, which would give cannabis companies access to electronic banking networks and reduce the burden of cash-only operations, to continue to be a hot topic throughout 2022, after it stalled in the Senate in 2021. Discourse about SAFE and other aspects of the friction between legal states and federal prohibition will likely heat up as midterm elections approach, too.

Meanwhile, the national supply chain represents another factor that has impacted the cannabis industry over the past couple years, and which will continue to influence how companies structure themselves and agitate for interstate commerce. The COVID-19 pandemic affected the cannabis industry as much as any other industry struggling to get key components from Point A to Point B, whether it’s the plastic for pre-roll tubes or cannabis flower itself.

Just two years ago, the global cannabis market was worth a whopping $20.47 billion—and that was before continued legalization efforts and the COVID-19 pandemic boosted legal markets worldwide to even greater heights. Fortune Business Insights estimates that the international cannabis market will “grow from $28.266 billion in 2021 to $197.74 billion in 2028 at a CAGR of 32.04% in the forecast period, 2021-2028.” But where is that global growth taking place?

In late 2021 it was big news that Germany put legal cannabis on the table. It’s not clear what Germany’s timeline is for joining the United States, Uruguay, Canada and Malta as some of the most populous countries worldwide to end prohibition. But it’s certainly heated up conversations about the multinational future of the cannabis market and how big the largest cannabis companies could scale.

Elsewhere in Europe, Switzerland and the Netherlands are testing out what legal cannabis could look like in their countries, as are Luxembourg and Macedonia. “If countries like Luxembourg and Germany move forward, it could mean more” momentum for legalized cannabis in Europe, Grasslands client Laura Bianchi, founding partner of national cannabis law firm Bianchi & Brandt, told Benzinga. Meanwhile, cannabis continues to gain strength in South and Central America, where medical and recreational markets are expanding in Brazil, Mexico, Chile, Argentina, Panama and Colombia.

Low production costs and progressive regulations like those that have allowed Uruguay’s consumption lounges to flourish have helped change cannabis culture across South America. And legislation like Colombia’s decision to permit cannabis exports suggests South and Central America could become major players in the burgeoning global cannabis scene. Indeed, some South American cannabis companies are already making big international moves, like the announcement in late 2021 that Colombian firm Flora Growth would be purchasing the California-based Vessel Brand vape company.

Flora Growth isn’t the only company to take the consolidation trend that heated up in 2021 to a global scale. Ireland’s Jazz Pharmaceuticals purchased the UK-based GW Pharmaceuticals in a major medical cannabis acquisition last year. Late in 2021, Canada’s Tilray made a move signaling it might be gearing up to make a bid for the US-based MedMen Enterprises when it purchased MedMen’s debt—though that’s a long-term play that depends on the fate of federal legalization in the US.

Want to learn more about trends in the cannabis industry? Read 10 Predictions for Cannabis Marketing Trends and Industry Evolution in 2022 or The Ultimate 2022 Cannabis Industry Roundup.

The cannabis industry has continued to grow nationwide at a steady clip, in both economic scale and cultural clout. But the picture can look quite varied from state to state and country to country, given the wide variation in market maturities and regulatory details.Getting a practical snapshot of the current state of the cannabis industry requires not just the latest data, but also a certain level of intuition and nuance. So where are we at in 2022? This is the latest. 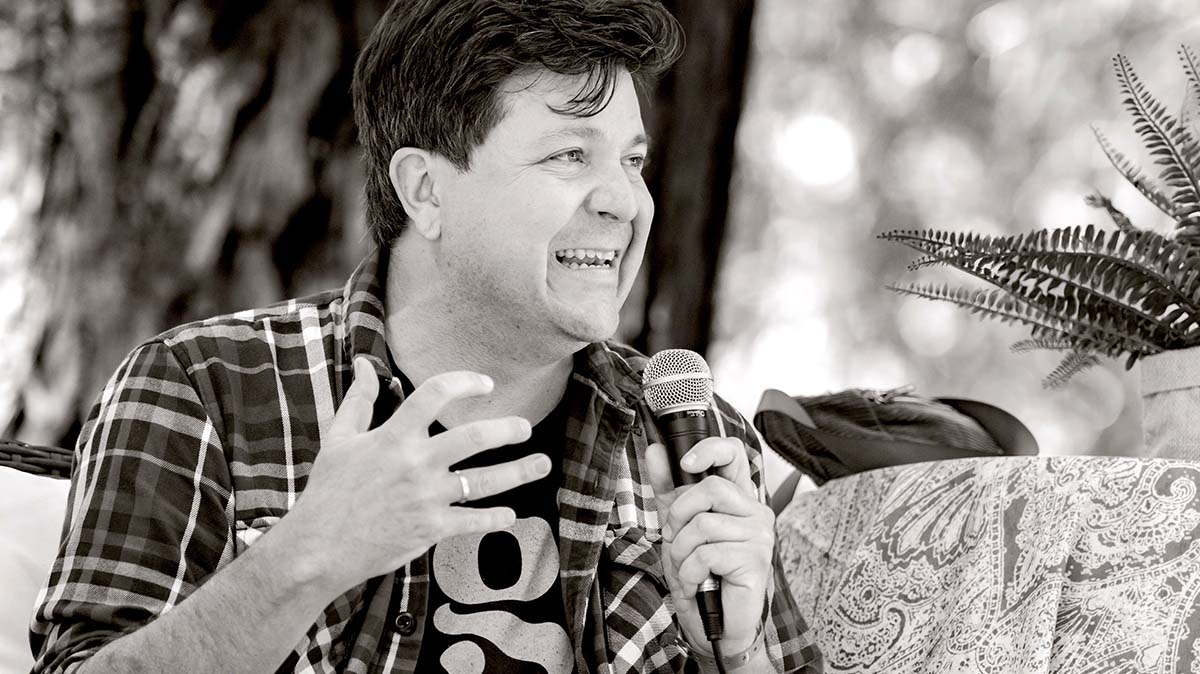 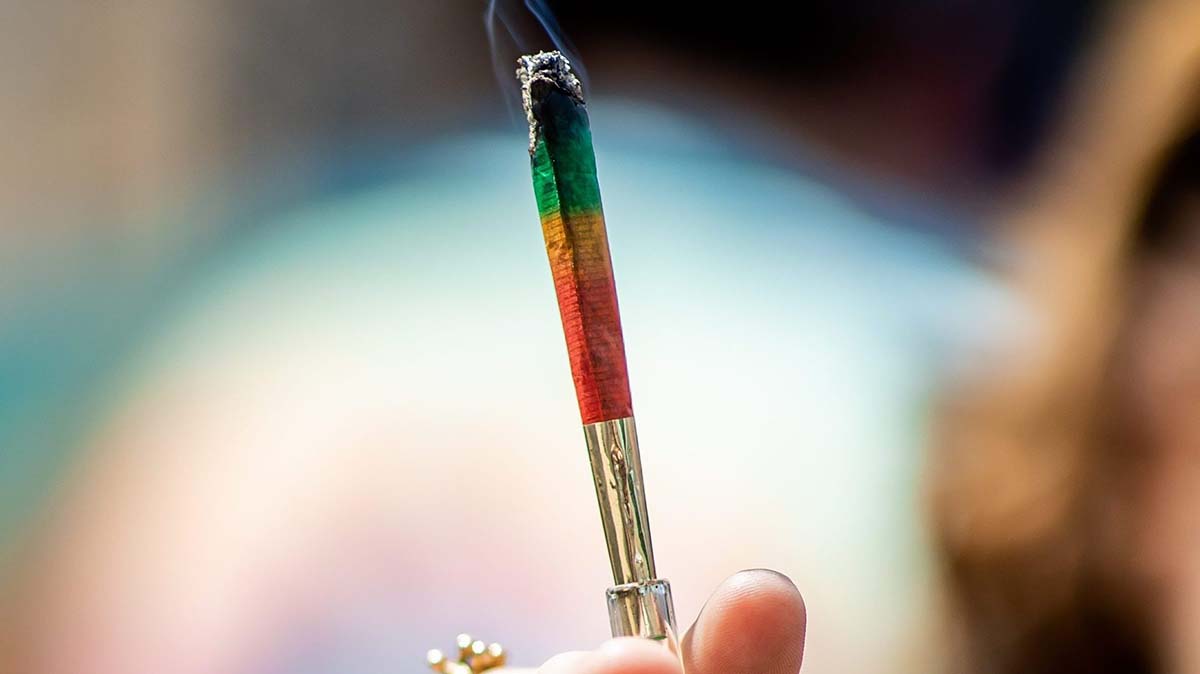 From Ricardo's Desk: Why Are Brand Values So Valuable?

To resonate with customers, stakeholders and everyone in between, the real values of a brand must be shared year-round.
July 15, 2021
•
5 min read 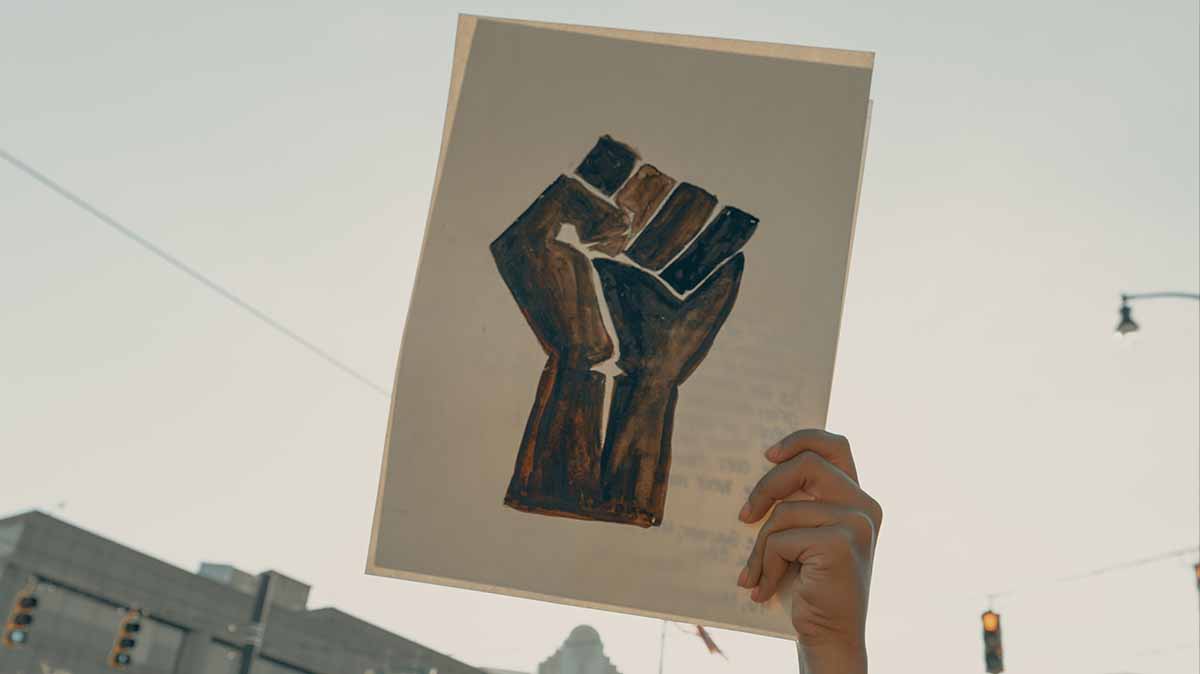 What Does Juneteenth Mean for Cannabis Equity?

Cannabis equity trades exclusivity for more diversity, but is it enough? Juneteenth is a great opportunity to champion Black businesses sparking change in the industry.